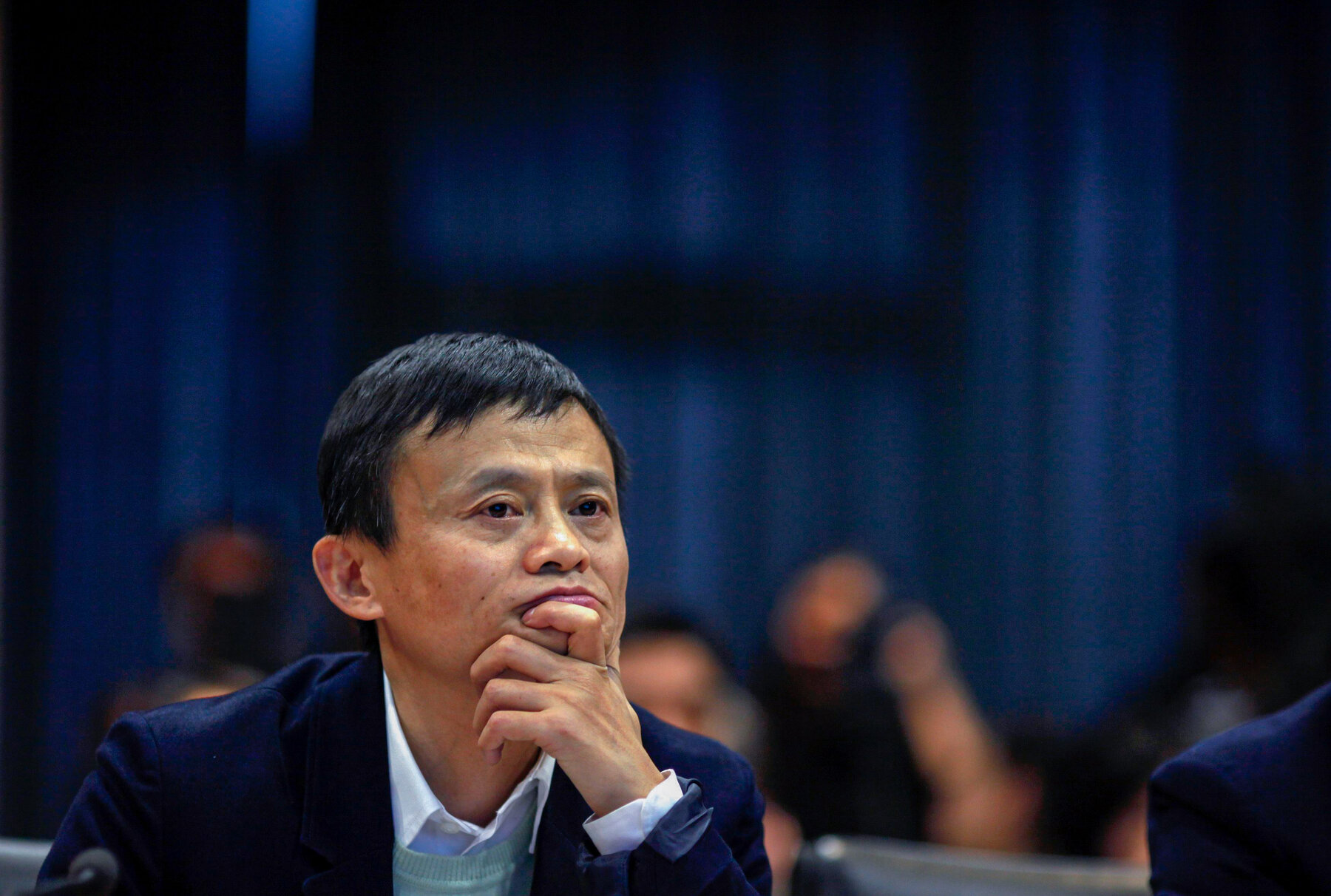 What was the most important economic event in October? Not just in today’s C-19 dominated world, but providing a clear direction for global economic development over the next decade or two – or longer?

Amongst the many pieces of global data (positive and negative) over the past month, the one that stood out as arguably the most important in the long term was the world’s largest ever IPO of Ant Group (Ant), raising $34billion in Hong Kong and Shanghai. As readers will know, Ant is a Chinese FinTech business offering a digital payment platform with over 1 billion users, and the world’s largest money market fund with over 588million users (WSJ). Earnings this year are expected to exceed $10billion.

To put this in context, an IPO values Ant at approximately $315billion, or $15billion more that J P Morgan & Co (at today’s market price), the world’s most highly valued bank, established in 1871.

The origins of Ant go back to 2004, and the creation of an electronic payment processing system for Alibaba’s new trading platform. Ant was carved out of Alibaba into a separate entity in 2014 and today is the world’s most highly valued financial services company – all achieved in less than 20 years. Some other important facts and figures surrounding the IPO:

The shocking last-minute cancellation of the Ant Financial IPO sends some very important messages about investment in China:

It is unclear at this stage whether the IPO will be relaunched in the near term or further out in the future, with a very different valuation and risk profile.  However, this event does not derail China’s long-term goals. Indeed, President Xi re-iterated last week the goal to double the size of the economy by 2035. The Shanghai market actually rose in spite of the turmoil cause by the IPO cancellation. The long-term investment opportunity remains in place, but with higher governance and regulatory risk.

Why is this news so important?

Apart from the self-evident size of the IPO, this event highlights perhaps the most important long-term development for the world economy; that is, the coming of age of China as an economic (and political) powerhouse and empire builder. The much talked about “China Century” is now a reality, and one that the world and investors can no longer ignore. The sheer size and reach of China is now a defining factor in world economics – and politics. More relevant facts and figures:

The lessons to be learnt

As the “old, democratic world” slides into ever greater debt, demographic headwinds and a C-19 (from China) driven economic torpor, China should continue to grow both domestically and on the back of its new empire, and without the shackles of domestic democratic interference. Control of communications and trading channels has been the backbone of economic empires since time began and is no different today. Companies based in and doing business with China will benefit from these economic developments, but at the cost of political acquiescence (see HSBC). Thus, global economic growth is likely to be increasingly dominated by China and its satellites, while the others will grow at (significantly) slower paces. Chinese equity markets are likely to reflect this in the longer term, while the mature economies’ equity markets are likely to reflect their lagging growth prospects.

The choice for investors

Given the likely economic growth differential between China and the other established large economic blocks (the US, Europe, Japan) over the next decade or more, investors face a conundrum. With the prospect of stronger economic growth come important downsides from investing in China:

The trade-off seems clear – do investors accept the downsides, including the very real risk of poor corporate governance and the unattractive social and environmental conditions that come with investing in China, in order to take advantage of the potentially higher investment returns on offer. Or not.

Investment in China cannot be avoided, in spite of political and ESG issues, if portfolio returns are to be acceptable over the next decade or more. But ESG considerations should apply to the selection of investments, with CAVEAT EMPTOR as a top consideration.