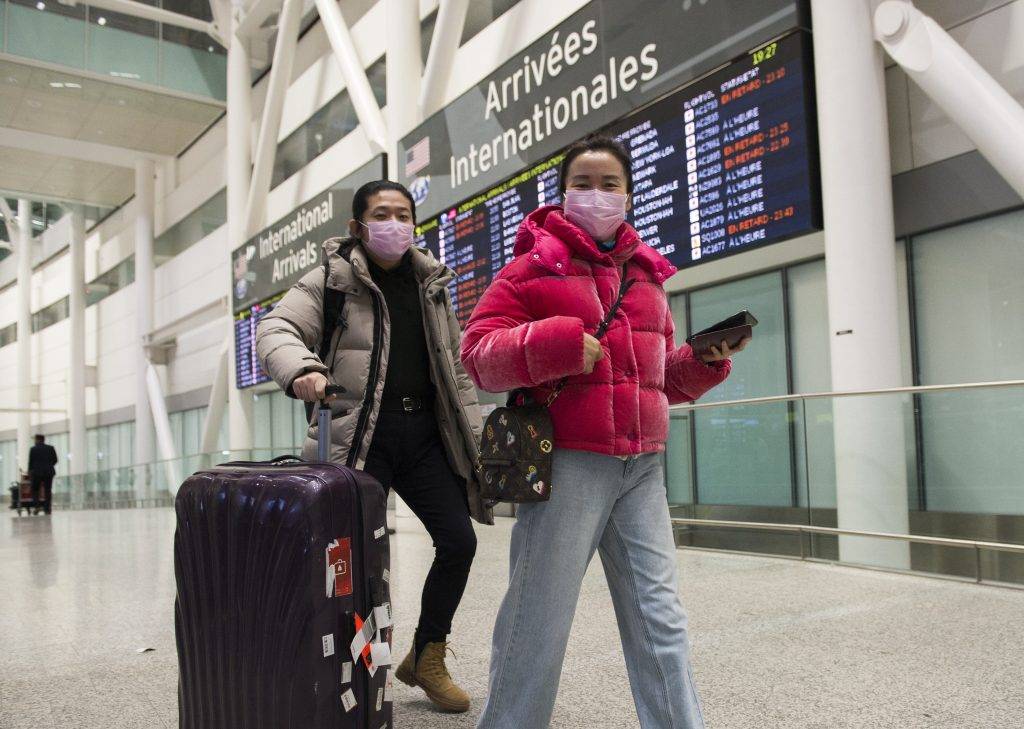 In spite of a sense of suspended animation in economic direction caused by a resurgent C-19 virus, November proved to be a month of records – all of which should, one way or another, impact future economic growth and inflation. Notably,

Any one of these events could be deemed very important for future economic and market development; coming all together in one month they look like a veritable tsunami of impacts.

In spite of the new lockdown arrangements being imposed to fight the spread of C-19 by governments around the world, economic activity has largely continued to expand, based on the most up to date data available.

The Citi Economic Surprise Index (CESI) continues to show better than expected economic data on a global basis (chart level above zero). CESI measures actual data vs expected data globally and gives a clear “direction of travel” message for the global economy. The subset measure for EM shows EM economies continuing to recover faster than expected compared to the global economy as a whole. This is perhaps not surprising given that China’s economy appears to have returned to normal levels of growth with few apparent lockdown restrictions on economic activity. Manufacturing PMI numbers for November continued to show growth in the US and EU, while the Services PMIs for the EU and the UK slipped back into contraction in November on the back of new lockdown impacts and poorer business sentiment (not shown).

As a reminder that the world economy is not yet anywhere near back to pre- C-19 levels of activity, the IMF released the following forecast to show the impact of C-19 on the G7 GDPs in 2020.   Note the poor performance of the UK, despite massive levels of stimulus in 2020.

The assumptions increasingly being made by economic commentators is that with the advent of the new vaccines and planned mass vaccinations, economic recovery will continue from the record contractions we witnessed in 2020.

Indeed, there is some expectation of a upside surprise to economic growth in 2021 resulting from corporate re-stocking and pent-up consumer demand after lockdown restrictions are lifted and consumer confidence returns.

G7 deficits have grown dramatically in Government efforts to support their economies during 2020. This chart shows the ADDITIONAL spending required to tackle C-19, as a percentage of GPD. While the UK expected a pre-C19 deficit in the order of 3.0% for 2020, the new forecast is 19% of GDP – an absolute peace time record by some margin. The story is similar in all developed market countries, while EM have on the whole not resorted to this level of Government borrowing. According to the IMF, total expected Government additional borrowing in 2020 is expected to be $2.6trillion, taking global government debt to GDP to 96%, primarily in Developed economies. Japan provides a model for the future for this economic condition.

These levels of Government debt are likely to keep interest rates low for the foreseeable future, while Governments continue to finance their deficits at ultra-low interest rates – regardless of the direction of inflation. Janet Yellen as Treasury Secretary in the new Administration in the US is expected to support this view.

With little fanfare from a C-19 obsessed press, the RCEP was signed earlier this month. By some measures it is the world’s largest multilateral trade agreement and constitutes a major development in China’s trade empire ambitions.

10 years in the making, the RCEP is a free trade agreement covering most Asia Pacific nations led by China – but excluding India, Taiwan and the US for the time being. The 15 nations make up 30% of the world population (2.2billion) and 30% of world GDP ($26 trillion), making it the largest trade bloc in history, and larger than the North American block and the EU. It is the first trade agreement to include China, Japan and South Korea, the latter two allies of the US, along with Australia and New Zealand. RCEP is expected to eliminate 90% of tariffs on imports between members over the next 20 years, and establish important rules on trade, e-commerce and IP in the area.

The impact of this agreement in a region of growing demography and economic power is difficult to estimate – other than to say it will be significant and likely to further concentrate economic control in the hands of China, just as China’s entry to the WTO did in 2001.