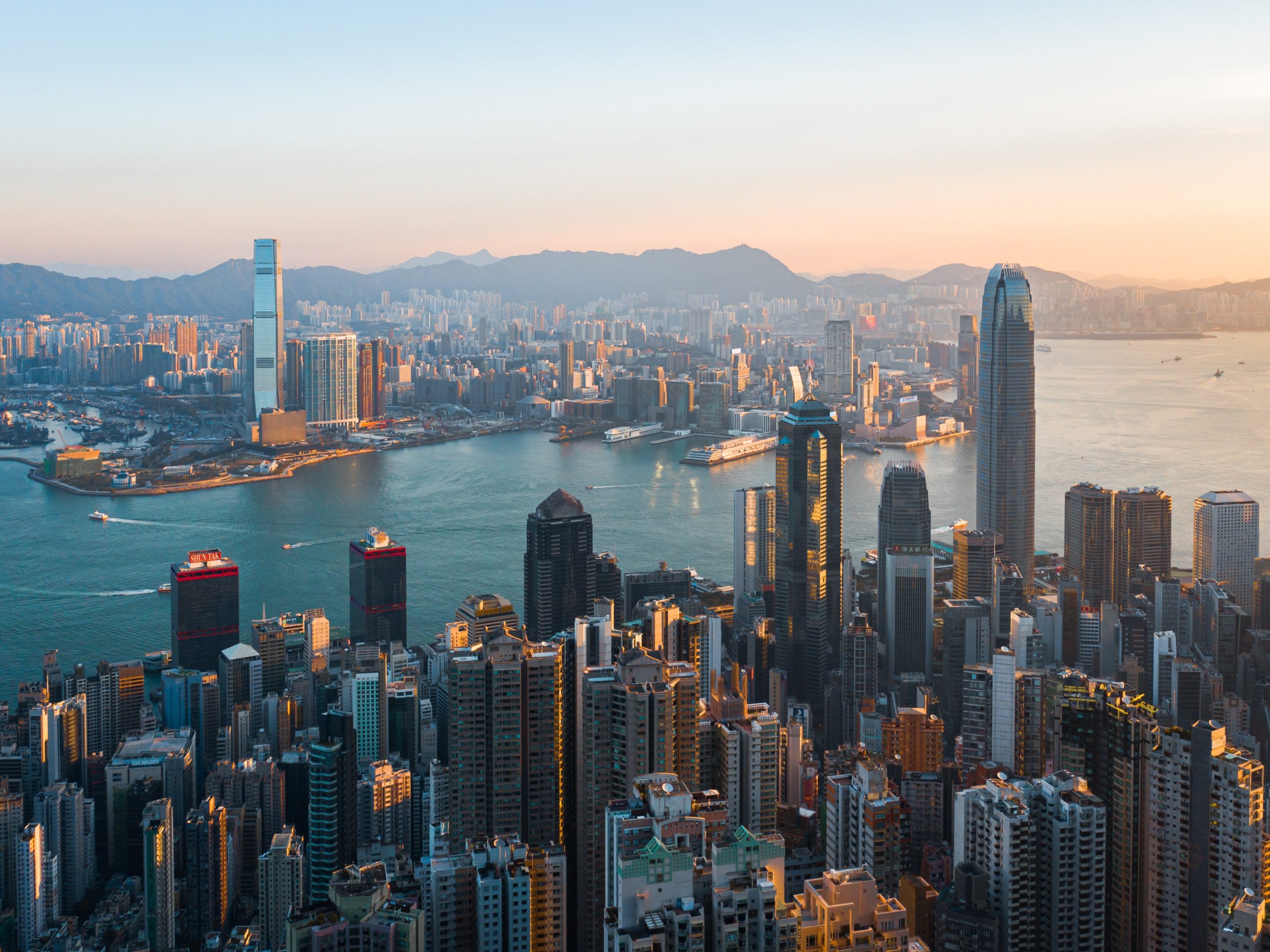 Global risks from rising US yields

Japan and Hong Kong.  Two Asian countries with two very different economies, but one similarity that could spell trouble.

Three years ago the HK protests focused our attention on the US dollar to HK dollar linked exchange rate.  Back then, we speculated whether the relationship could hold in the face of Chinese ambitions, extreme levels of leverage and the US-China ‘trade war’. With some of these factors back in play, it’s worth revisiting.

Back in 2019 the band was approaching the lower level of 7.85 HK$ to US$, the floor at which the Hong Kong Monetary Authority (HKMA) keeps holds the level, and many hedge funds were speculating it would not hold (and the HK dollar devalue sharply).  And yet, even as COVID-19 looked to be the straw that would break the camels back, it did not. We could make an argument that COVID-19 in fact saved the attack on the ‘peg’.  As the virus spread to the US the Fed responded with unprecedented interest rate cuts. In doing so, it made the US dollar less attractive to own relative to HK dollar, and stemmed the outflow of capital that, as everywhere, searches for higher yield.  Secondly, HK is a conduit for international capital to flow into Chinese listed equities. When China appeared to be a champion in fighting COVID with its zero-tolerance, while the West was slower and more staggered in its response, capital flowed back East through Hong Kong into equities.

Now, with high bond yields in the US, and the rest of world lagging, capital is looking West once again. Hong Kong is no longer in focus, but regulatory and political risks around Chinese equities, coupled with Xi’s approach to Russia, is bringing western capital back home at an unprecedented rate.  To protect the peg the HKMA buys HKD using their reserves, and less HKD pushes local rates higher attracting flows back in. But maybe the speculators will be proved right.  Their reasons in 2019, mainly around HK’s highly leveraged economy and risk of capita flight from an incursive China, may not have been wrong, only the timing.

Chart of the US dollar HK dollar exchange rate:

Markets were taken by surprising and dramatic drop in the JPY against the USD since March. Japan has struggled with structural deflation for years and in early 2016 after a stretch of global market weakness, Kuroda led Japan’s move into negative interest rates, together with PM Abe who unleashed his “three arrows” of aggressive monetary policy, (ii) fiscal consolidation, and (iii) a growth strategy. When that didn’t work, the BOJ made an offer of unlimited government bond buying; under their ‘yield curve control’ policy, Kuroda first pledged to cap the 10-year JGB yield around 0%, then changed tact to allow the 10-year JGB yield to move 25 basis points on either size of zero. In February this year and again on March the 15th, the 10-year hit 0.25%.

The reason can be explained, like Hong Kong, by rising US yields…

Japan, a high saving and cash rich economy, likes to find yield elsewhere. And that somewhere is the US. Japan is the largest holder of U.S. debt, with $1,304 billion in Treasury holdings as of December 2021. They are so big in fact, there are many investors who believe Japan had contributed to the US’s recent historical low yields, snapping up any Treasury that at least has a positive yield compared to home. But like Hong Kong, putting your eggs in another central banks nest puts your own interest rate, and currency, at risk.

Japan has so far shown their deep pockets. But Kuroda’s second and final term ends in April 2023, and though Japan could never turn around on the decisions he’s made, its increasingly unclear what future policy will be. The chart below shows both the move in the JPY and the 10-year yield that Kuroda must defend.

These two completely different economies have a common flaw.  Both are takers of US interest rates – Hong Kong directly, Japan indirectly.  The US must set its policy for their benefit. But it pays to be in the driving seat; whether its interest rates on hard currency debt, or ensuring most global trading is cleared and settled in their own currency. Of course, the Russian sanctions exposed a dirty side-effect of US dollar hegemony – its ‘weaponization’ of the US dollar – but that’s another topic. In the meantime, I believe investors must keep a very close eye on how a rising dollar will impact markets further afield.